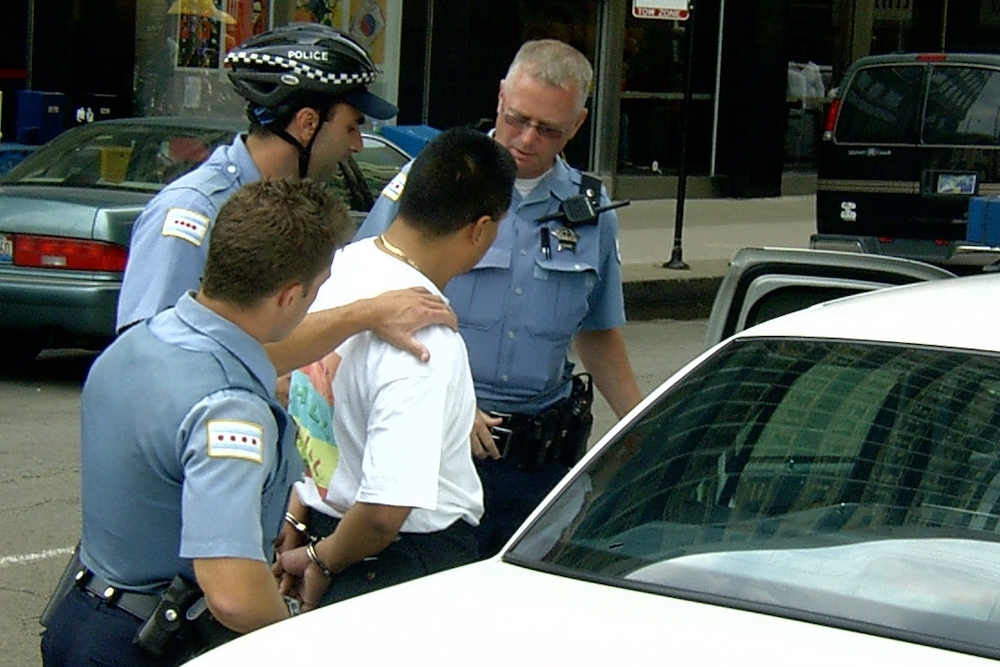 A referendum was passed recently, which asked for an $8.7 million bond to build the new Guthrie County Jail addition to the county courthouse.

The voters passed the referendum with 80.60% in favor of the new jail facilities, which the Guthrie County Board of Supervisors will make official in a canvass March 10.

Because it was built in 1963, the Guthrie County Jail only has a 15-person capacity and is now suffering because of the meth boom in provincial Iowa, which has presented the need for twice as much staff.

"We used to have a lot of burglaries and that kind of crime, but we didn't have so many people with guns wanting to shoot people," Beverly Wild, a resident who has served as a lawyer for more than 25 years in the area, told WHOTV 13.

Due to the inflow of inmates in the Guthrie County Jail facilities, some are having to be held in inhumane conditions and forced to sleep on the floor.

"This is about safety, security and following the laws that are set forth by the safe state of Iowa. This is not about comfort for the inmates," Deputy Sheriff Kent Gries told WHOTV 13.

The estimated $8.7 million, 14,000-square-foot extension will also include renovations to the courthouse parking lot. The addition will create more capacity to honor gender separation requirements as well as those based on classification.

Outside of further improving transportation and rehabilitation costs for inmates as well, the new facility will also provide a safer environment for everyone, Guthrie County Sheriff Marty Arganbright said in a statement to Western Iowa Today.

The current jail facility only has one entry, which allows unnecessary interaction with the public and other staff.

"Anytime we have heavy snowmelt or rain, our generator room which houses all of our critical infrastructures as far as communications, Radio 911, stuff like that the backup generator, that room gathers water," Gries told WHOTV 13.

The current facility is open to the public, and those interested in viewing the models of the new County Jail Center can go to their website Guthrie County Vote.

Want to get notified whenever we write about Guthrie County ?

Sign-up Next time we write about Guthrie County, we'll email you a link to the story. You may edit your settings or unsubscribe at any time.