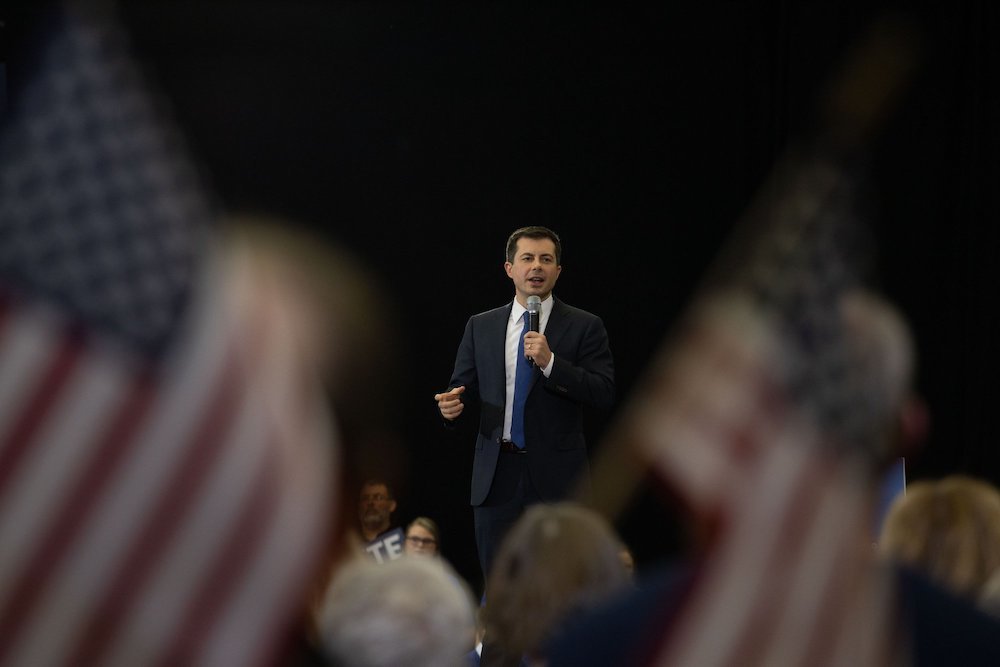 The majority of those who voted in Carroll County decided former South Bend Mayor Pete Buttigieg is the best suited candidate for the Democratic Party.

It was a strong finish for Buttigieg in Carroll. Buttigieg secured 34 of the 100 delegates up for grabs in the county and 25 going to former Vice President Joe Biden. U.S. Sen. Amy Klobuchar of Minnesota followed with 19, 12 to Sanders, nine to U.S. Sen. Elizabeth Warren and one to entrepreneur Andrew Yang.

County delegates are translated to state delegate equivalents and then estimated national delegates.

On the state level Buttigieg, with 26.2 percent of the delegates, edged out Sanders who finished with 26.1 percent. This left them with 13 and 12 national delegates respectively, according to the Iowa Democratic Party and the Associated Press.

Buttigieg tweeted that the initial Iowa results showed that “if we called on folks in every kind of community to come together in common purpose, that message can bring people forward and power the campaign to defeat Donald Trump.”

The convention held at Carroll High School was attended by 81 people, 44 of whom voted for Biden, 34 for Buttigieg and three for Sanders. Biden and Buttigieg with eight and six delegates respectively, were the only viable candidates. Biden precinct captain Kathy Richardson said that indicates that Carroll is a moderate county and a moderate candidate is needed.

Want to get notified whenever we write about Carroll County ?

Sign-up Next time we write about Carroll County, we'll email you a link to the story. You may edit your settings or unsubscribe at any time.